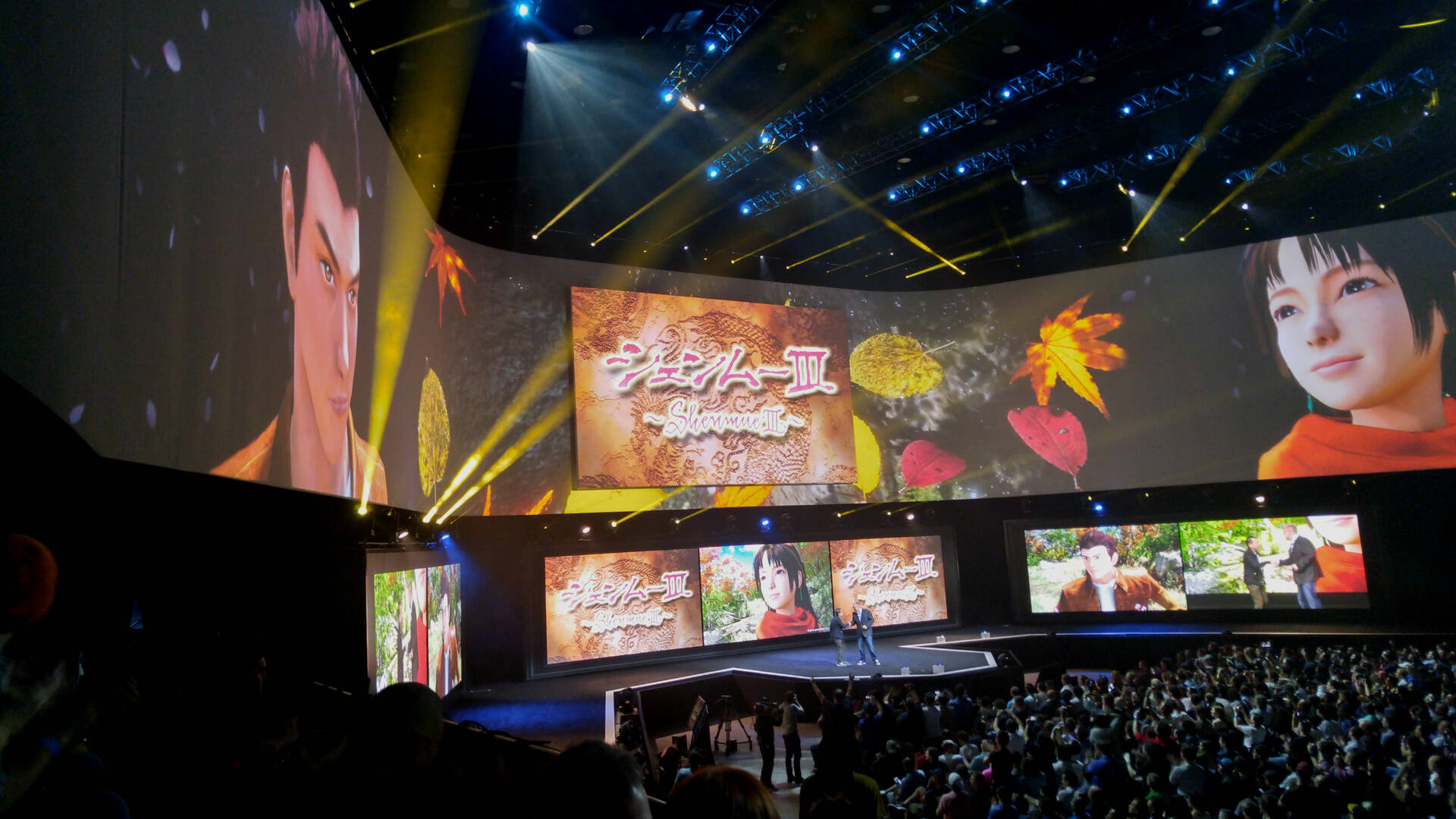 As reported in February, the Entertainment Software Association (ESA) is pursuing plans for a E3 entirely in digital form , planned for this summer and with a large number of publishers in tow.

The event, which will be renamed “Electronic Entertainment Experience” (instead of “Expo”), will last a week starting June 13th and will include three days of streaming content, followed by from a consumer experience connected to an official App E3 .

«E3 has always been the unifying force of the video game industry, a time every year when the best and brightest insiders come together to release the latest announcements and game demos in support not only about their individual goals, but to concretize the whole sector “, reads a presentation document (via VGC).

ESA’s intention for the 2021 event is to hold keynotes with partners, broadcast from an LED-clad live stage built in Los Angeles as well as u no awards show, a preview evening and the possibility for companies to schedule meetings with the media and business users via the app.

However, the key feature of E3 2021 digital plans could be on-demand game demos streamed via the cloud.

«The E3 2021 plans still require the approval of the membership of ESA, made up of the largest video game companies in the industry, which have significant influence on the direction of the show ».

Also read: There is probably no need for E3 anymore, for analysts

ESA wants to collaborate with Nvidia to enhance the demos using its GeForce Now platform, in order to make the various playable experiences available to the general public or in private to the press and investors, always via the app.

Plans sent to publishers suggest that the E3 app will include “virtual booths” with content announced during the show, as well as merchandise and demo stores.

However, ESA would be considering bundling parts of its consumer offering as part of a paid access pass , which could include access to on-demand game demos or a “premium” package with extra access.

However, at least one of the major video game companies would have turned up their noses on the issue of paywalls, so much so that ESA would be willing to back down on the proposal.

In a statement released to VGC, the E3 organizer stressed that consumers will be able to access always and in any case a free version of the show .

“We have worked hard to offer a free experience to all those interested in E3 2021 and we are excited to share more details soon,” said a spokesperson.

ESA has already been thinking about a sort of “reinvention” of E3 for some time, with several major publishers (including EA, Sony and Activision) who have forfeited the show for years, well before the cancellation of 2020 cause coronavirus.

Remember that Gamescom 2021 will also be a “hybrid” event, with Geoff Keighley’s Opening Night Live.

If you want to play some of the latest video games, have you already thought about bringing home a gaming PC?