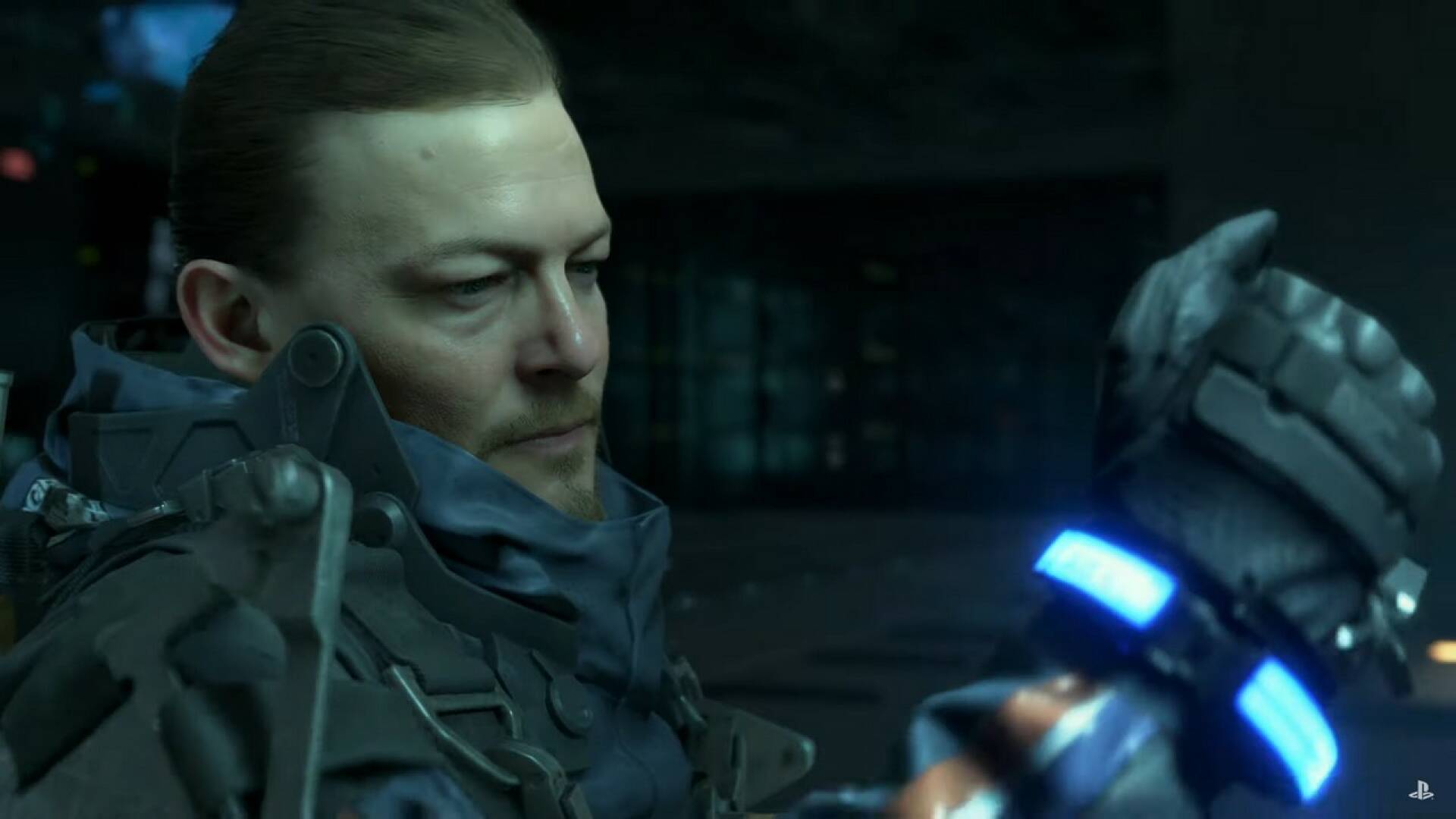 When, on November 1, 2019, we published the video review of Death Stranding on these pages, we already highlighted a fundamental aspect of the title: although it spoke of union, it would be a game that, due to its peculiar mechanics and the unique way of being a videogame, even though it was aimed at a wide audience, would have generated divisions. We underlined it right from the title of the review, “black or white”, noting that some players would have loved it, while others would have defenestrated it without appeal. And so it was.

On the occasion of the Legend Award at the New York Game Awards, Hideo Kojima , director of the debut title from his new Kojima Productions . During a chat with Reggie Fils-Aimé, former president of Nintendo of America, Kojima described his Death Stranding stating that it is a video game that «either love or hates » .

During the chat celebrating his award ceremony, Kojima explained:

I think this is a video game that you can either love or hate. We have received so much enthusiastic support from the people who have loved it, and it is something that makes me really happy.

These divisions have also been seen in the evaluations obtained by the game from specialized critics, which although tending to positive evaluations (the game currently has an average of 82/100 on PS4 and 86/100 on PC, where it came out last year), they saw an extremely wide range of votes.

Community discourse is less balanced, considering the phenomenon of review bombing that has hit the game more than once.

During the same interview, Kojima also discussed a little curiosity related to Death Stranding , talking again about the disappearance of his mother, which occurred before the release of the game. Previously the game director told of his mourning and being sorry for not being able to let her discover his new work in time, considering that he had tried to tell her as little as possible about his new work, so as not to worry too much after the divorce from Konami.

We thus discover that mother Kojima had played Metal Gear Solid 3: Snake Eater , even if in six months and with some help, because she wanted to measure herself with the work done by her son.

My mother was also a father figure to me, as well as a mother [his father passed away when he was thirteen, ed ]. I am extremely grateful for this. She had to face many difficulties, but she never showed it. Indeed, he usually hummed ‘que sera, sera’, what will be, will be . For this reason, when I also run into an obstacle or collide with a wall, whether it’s to play a game or in life, I hum ‘que sera, sera’ and I keep going.

In Death Stranding , players take on the role of Sam Porter Bridges (Norman Reedus), a courier who bears the burden of providing people with basic necessities, while these live isolated from each other, since the world of the living and that of the dead have overlapped. The gameplay is characterized by an asynchronous multiplayer in which a player can see resources and structures left to help by others appear, with the possibility of only positive interactions between members of the community.

To realize its vision, Kojima Productions has counted on an exceptional cast that contrasts, among others, with Mads Mikkelsen, Lea Seydoux and Guillermo Del Toro.

If you want to buy Death Stranding we recommend that you do so by taking advantage of the Amazon price.