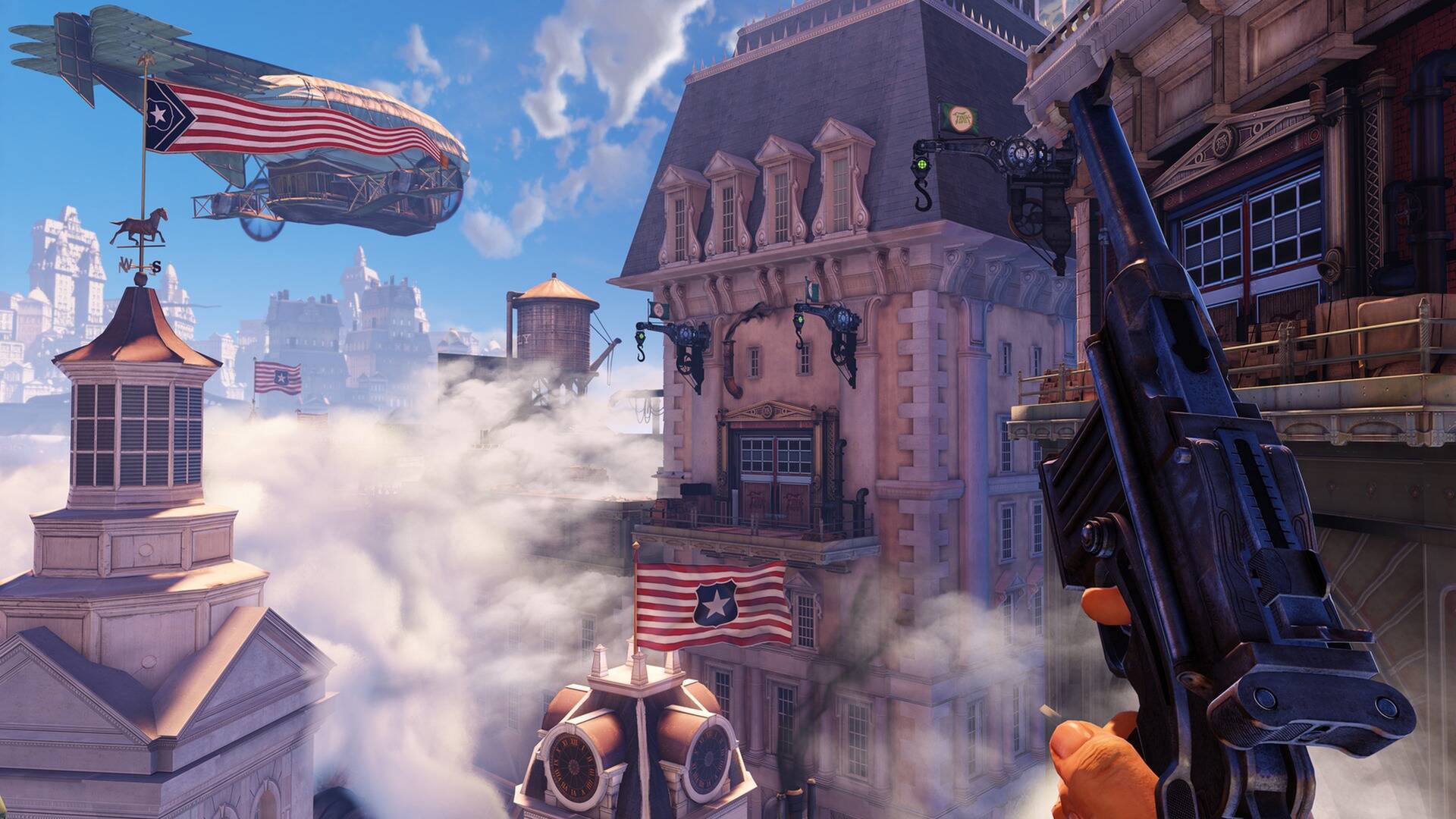 Bioshock Infinite is a game capable of making sense of the entire original trilogy released several years ago, so much so that fans continue to devote time and resources to it.

Although BioShock 4 is currently in the works, the first three chapters of the franchise are a cornerstone of adventure games framed with a first-person view.

The latest information on the fourth episode suggests a good game, although at the moment there are still no images or videos that can testify to its goodness.

BioShock Infinite is and therefore remains one of the most beloved chapters, so much so that curiosities about the city of Columbia seem to peep out day after day.

Now, an enthusiast has decided to recreate a “real” Columbia down to the smallest detail, witnessing the epic feat with a 4K video .

In the video you find below (via Reddit ), the famous city floating in the sky has been recreated, but with the help of extremely detailed miniatures.

Furthermore, everything was brought to life with the stop-motion technique, including the use of t ilt-shift lenses .

For the uninitiated, a tilt-shift lens is a lens in which the optics can be tilted or moved relative to the image sensor .

These are able to rotate to allow the lens to tilt and move in a wide range of directions.

It goes without saying that the final result is truly one of a kind, such is the wealth of details.

Able to float in the sky thanks to the scientific prowess of the physicist Rosalind Lutece , Columbia is to all intents and purposes an independent metropolis, able to defend itself in case of need.

Concealed from the eyes of American society, the city is often framed as the “twin sister” of Rapture , the sunken city of the first two BioShock .

Did you also read that there would be over 300 allegedly unused enemy dialogues in Infinite ?

But that’s not all: did you also happen to admire the frightening face of the Big Daddy without a helmet, shown thanks to an official concept art?

Finally, waiting to learn more, the fourth BioShock should be an open world, with real missions to complete and an adult and mature story.

If you are a fan of Bioshock , you may want to purchase the official book From Rapture to Colombia, in which every single episode of the saga is analyzed in detail, available now on Amazon.