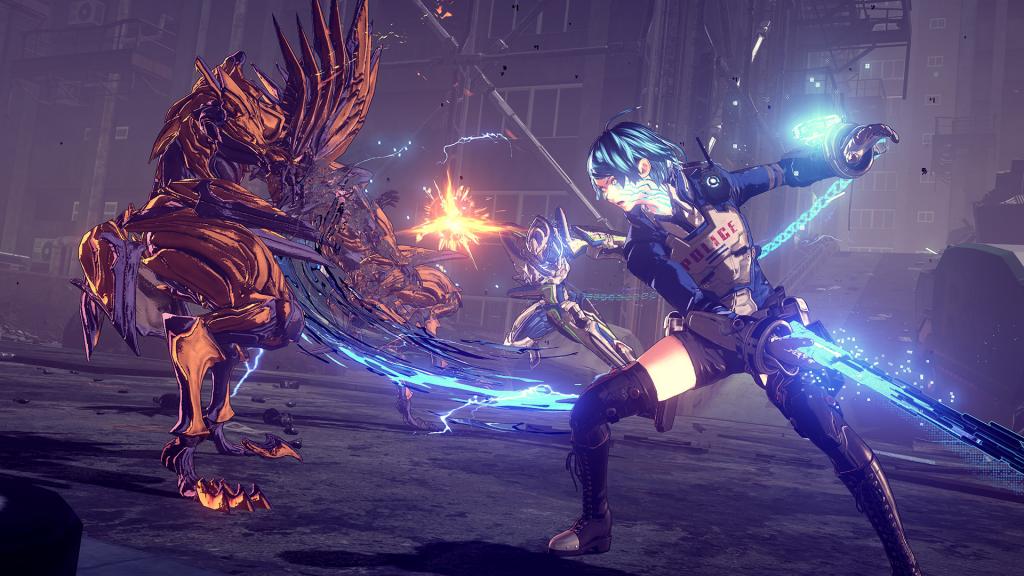 In the past few days we have reported that Astral Chain , the next exclusive for Nintendo Switch by PlatinumGames, coming next August 30, has achieved excellent ratings from Famitsu . The Japanese magazine has indeed awarded the game an overall rating of 37/40, which means that the four reviewers have awarded 9/10 three times and once 10/10.

Waiting for our discussion, let’s review what they wrote in their comments that accompanied the votes.

The first reviewer, who assigned 9/10 , writes that the game looks positive and that the graphics sector is of the highest level. The science fiction police script is also interesting. Praise also for the use of the Legions and for the Guardian mode.

The second review, which assigned 10/10 , writes that it has found particularly interesting the very possibility of controlling the protagonist and legions. Moving from one to the other, even changing weapons and legions, it is possible to indulge yourself by varying with different styles. He also emphasizes that there are not only battles to be done, but also interesting investigative mechanics. Finally, a positive mention also for the possibility of two-player co-op.

The third reviewer, from 9/10 , praises in turn the mechanics between the protagonist and the Legions, excellent for fighting and for chained attacks. It emphasizes the great variety offered and appreciates that the latter is also available for investigations, not only for battles.

The fourth reviewer, who assigned 9/10 , states that it is possible to change the difficulty level to adapt it to your needs – so that the game can wink to those who don’t it is particularly agile with action games. The controls are complex, he explains, but overall the experience is very positive and exciting.

We remind you that you will find all further information on Astral Chain by consulting our dedicated card.