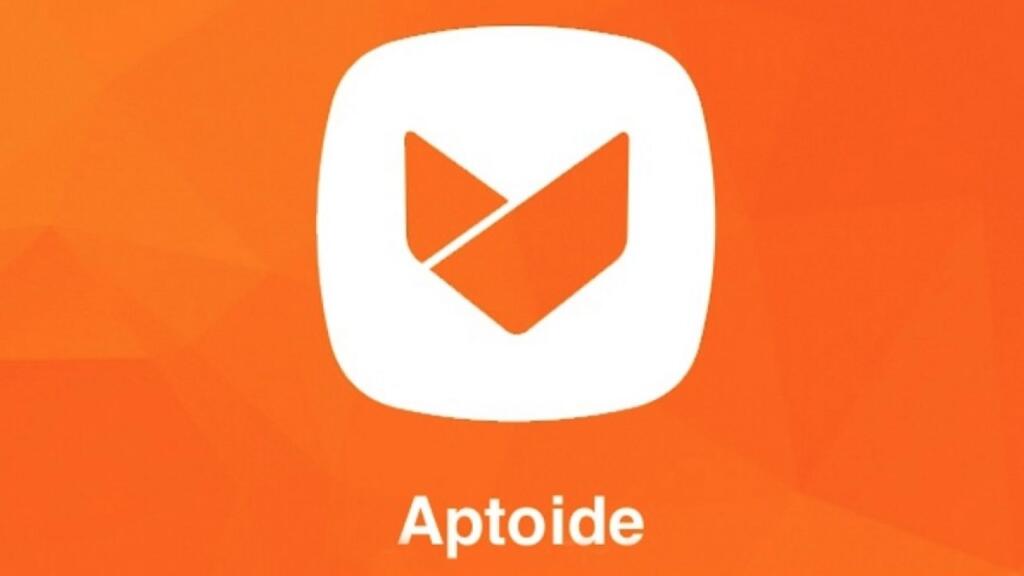 > Bad news for all subscribers to Aptoide , the well-known Android store dedicated to third parties, particularly popular all over the world (and also available in Italy).

It appears that a hacker has made public information of about 20 million users , disclosed on a well-known hacking forum and which unfortunately would be only on one side of the violated accounts (whose total would reach 39 million).

The attack would have occurred at the beginning of April, according to the first information leaked on the net.

ZDNet , together with the Under the Breach data breach monitoring service, would have made it known that the access data relating to users who have registered for Aptoide (or who used the service) in the time window between 21 July 2016 and 28 January 2018 would have been stolen.

That is, an avalanche of e-mails, passwords, names and IP addresses are in the hands of attackers (in short, a violation of privacy of enormous proportions). At the time of writing, an official Aptoide release in response to the attack has not yet been released.

We will obviously keep you updated on the matter.