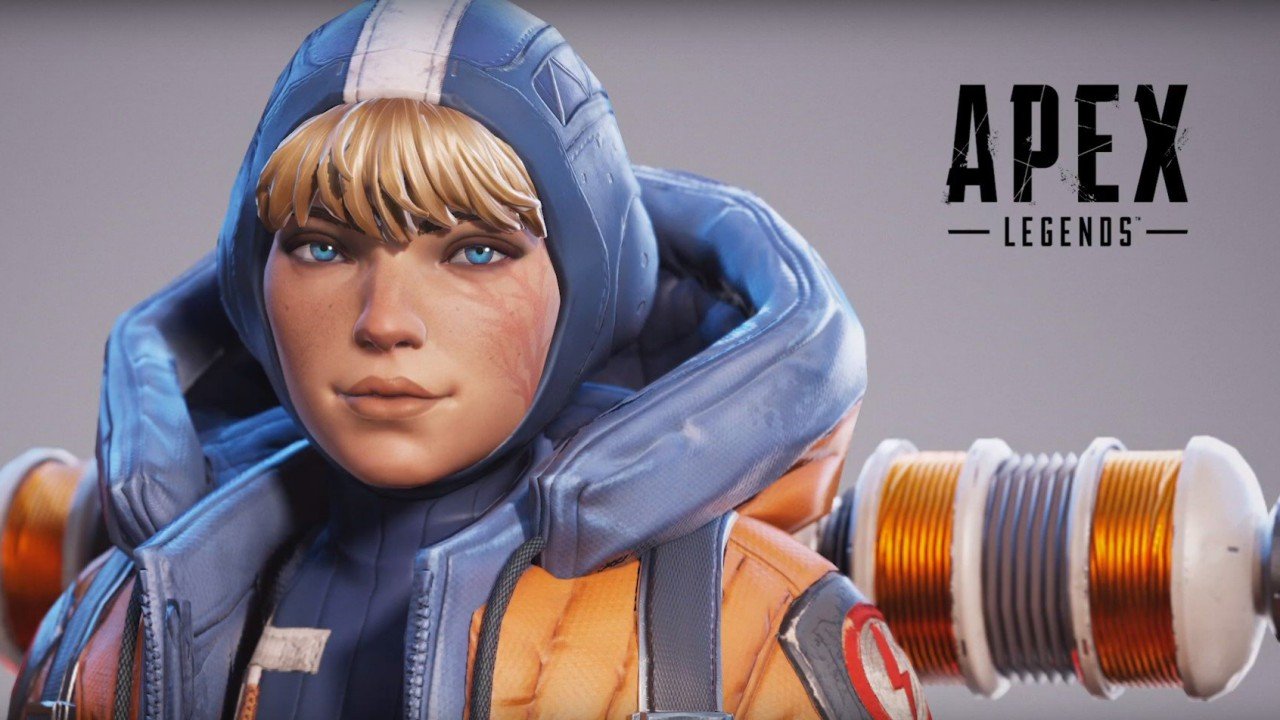 The theme of the cheaters is always hot in multiplayer games and especially in the new generation, very popular battle royale as Apex Legends .

However, the Electronic Arts studio is planning a new series of solutions to stem the phenomenon, including a very particular measure.

As announced by the California software house, in fact, among the measures envisaged we also find a matchmaking that will reveal cheaters and spammers and put them against each other.

By accepting the fact that ban is an easily circumventable move, Respawn aims to preserve users who play on a regular basis and exclude them from ‘suspicious’ games.

We’ll see if this proposal turns out to be really effective and we’ll do it with an eye on it, since it could change the way video games deal with the plague of cheating.