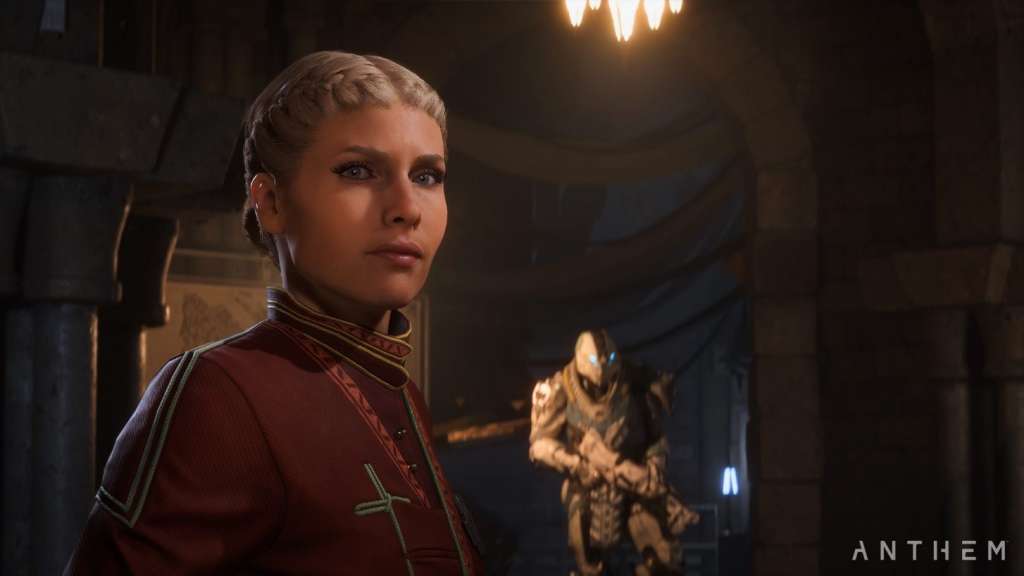 Anthem has yet to officially go out, but waiting for the day-one and holding early access, some international critics have decided to express themselves in their reviews, which tell us about not very high marks for the game BioWare.

In its review, the site TechRadar has assigned the game 3/5 , praising the customization, the graphic sector and interaction between team members. Among the cons, however, colleagues report the fact that it can not really be experienced as a single player game, the frequent bugs in which they would have stumbled and a predictable screenplay.

According to colleagues JeuxActu , re-launched by Metacritic , Anthem is a game from 7/10 : according to their review, the narrative certainly did not take precedence, in favor of combat and exploration mechanics. The review adds that Â «the game still needs more content to fulfill the promises made by a great publisher as much as EA.Â»

Also the Chinese website GamerSky talks about a game from 7/10 . According to the review, the strength is being able to explore and fight wearing “Iron-Man style” armor, although the game has more than one problem. Among those mentioned, we talk about a tedious story and repetitive gameplay. Attention, according to the review, especially to the bugs and connection problems, which must be stemmed with the final release. Â «It will probably be a great game when the DLCs come out» , they add.

The Gadgets 360 site, relaunched by OpenCritic , is more severe in the evaluation, since it assigns a vote of 5/10 to Anthem. In support of the vote, the colleague explains that the great fighting and explorations are not enough to be worth the price of the ticket required to play Anthem at the time. The progression system would be poorly planned, so that on the whole Â «EA’s response to Destiny and The Division is to be skipped until one or two major updates arrive.»

As always, we Gameshift will not fail to offer you our complete review in the video review, as soon as we have taken the right time for all our evaluations.

Are you already playing Anthem ? What impressions have you made of the BioWare game?