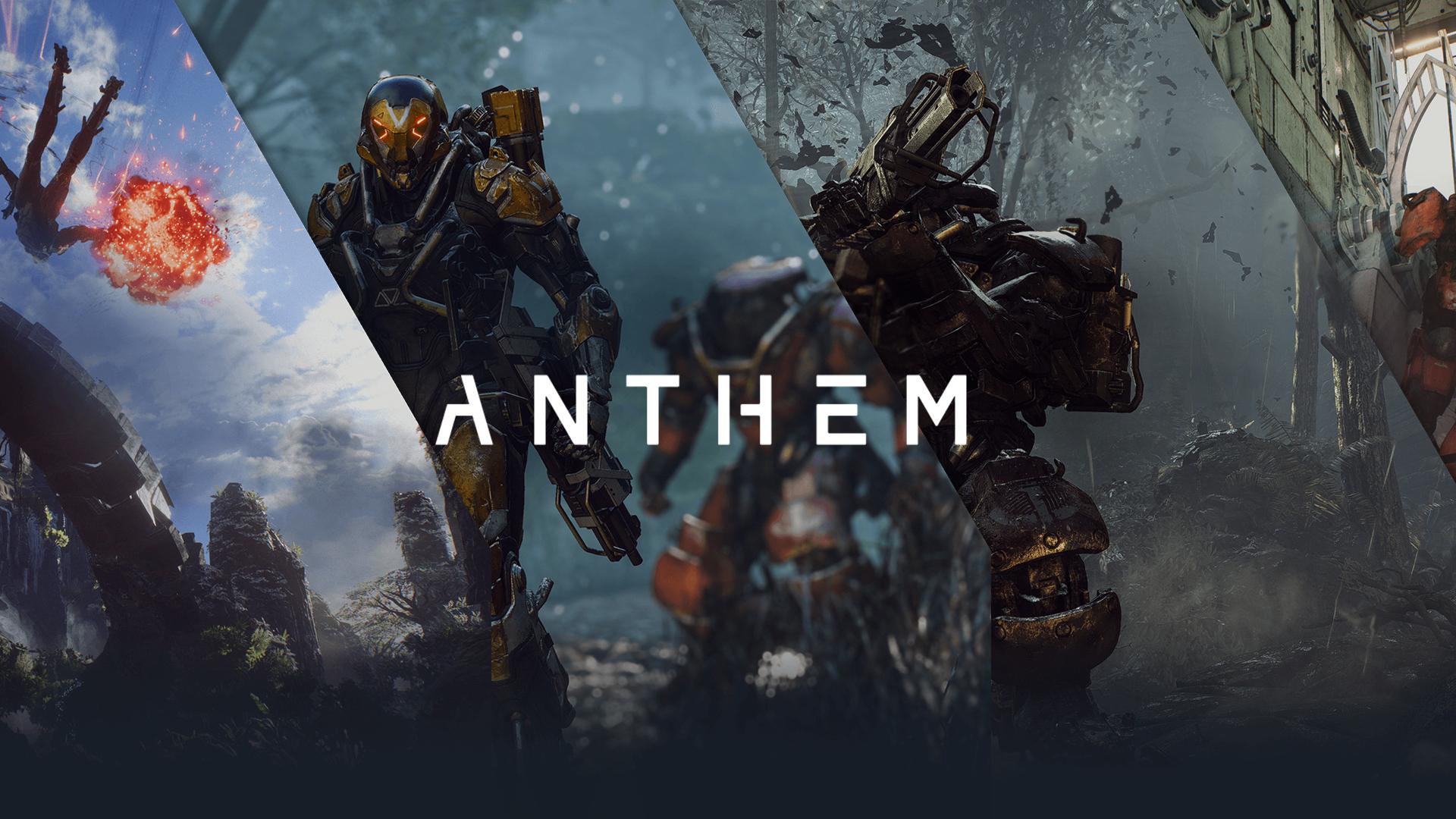 The limited number alpha in progress in these hours of Anthem has tempted many, not only among the Ã¢ â‚¬ Å“commonÃ¢ â‚¬ but also among the streamer.These have in fact seen the alpha as an opportunity to transmit a few hours of the game before it comes out on February 22nd of next year.Peccato however that this build is covered by a rigid NDA, which prevents to disclose the details and especially to transmit the gameplay.A apparently, someone wanted to test the rigidity of the non-disclosure agreement, ending up scolded rather harshly by the consequences. As soon as it has set foot in the alpha with the stream activated on Twitch, in fact, the user smokethrone has been brought back to the desktop (we talk about the PC version) and on Origin, where he no longer found one of the titles in his library. The scene was taken by the YouTube LiveFails channel in a video that quickly made the rounds of the network. mato has sparked both laughter for the player’s inconsiderate behavior, and controversy over the right of Electronic Arts Ã¢ â‚¬ “publisher of the title and owner of the Origin platform Ã¢ â‚¬” to subtract licenses purchased regularly for breaking an NDA.A VIP demo of Anthem will be available from January 25 and, considering the imminence of the launch in that period, we imagine it will be able to be quietly streaming.