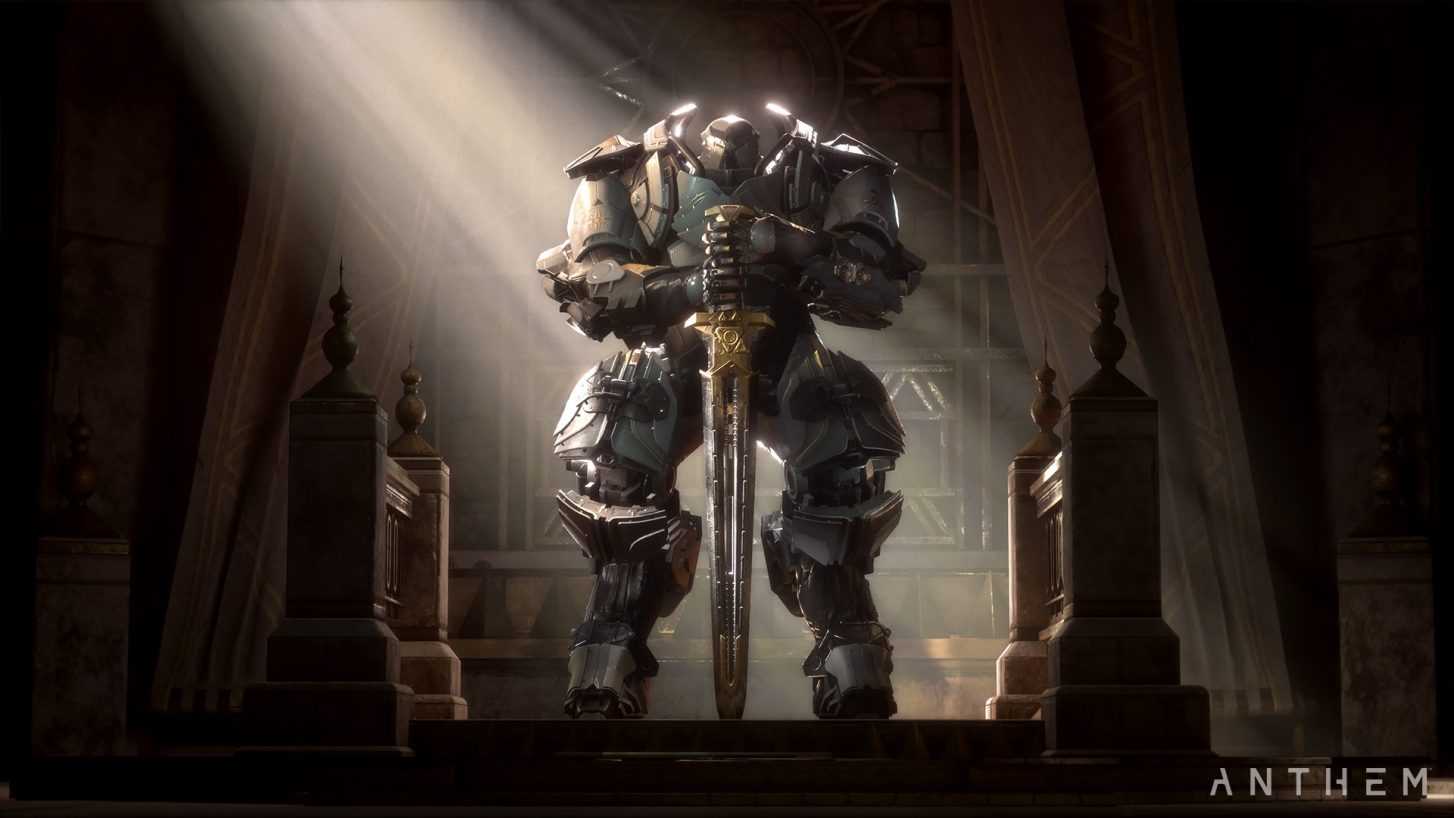 Update 1.4.0 introduced some nerfs discovered by the Anthem community, which promptly reported the phenomenon to BioWare en masse.

The response of EA’s software house was quick but at the same time surprising: the nerf in question were in fact operated involuntarily, and to be precise due to bugs.

“As many of you have discovered and communicated to us, we have some problems that the team will solve as soon as possible,” reads in a study response to Reddit.

The nerf, which actually are not, consist of some “damage formulas” of equipment and weapons that “don’t work as intended”, and the same this also applies to some “Support objects”.

For Anthem’s improvements, and not individual corrections to the problems that appear day by day, a little more patience will be needed instead.