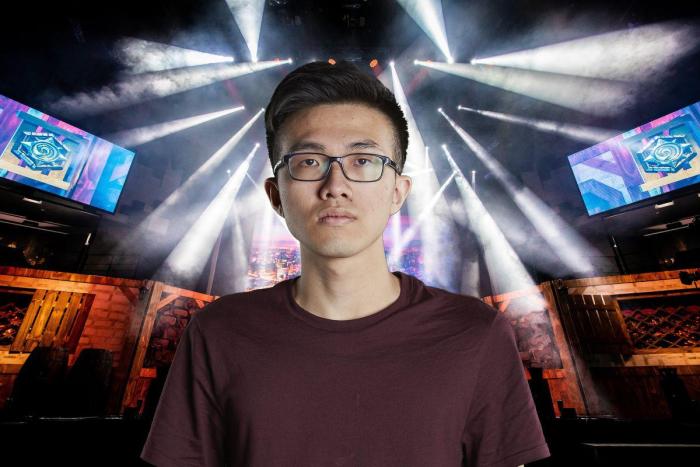 Several US politicians from both sides have written an open letter to the CEO of Activision Blizzard Bobby Kotick to express “deep concern” about the recent case of the pro player ban Chung “Blitzchung “Ng Wai .

Blitzchung had been banned for a year and had lost all the monetary prizes accumulated until then for showing support for the Hong Kong independence cause during an official tournament.

Blizzard had already partially retraced his steps by halving the card game tournament suspension and returning the accumulated monetary prizes.

Apparently this was not enough and a bi-partisan letter is written by US senators Ron Wyden and Marco Rubio, as well as by congressmen Alexandria Ocasio-Cortez, Mike Gallagher and Tom Malinowski to invite Kotick to take a clear stand on this issue.

In the long letter it is explained that the decision taken by B lizzard “is particularly worrying in light of the growing appetite of the Chinese government to give pressure to American affairs to stifle freedom of speech”.

Politicians believe that “the Chinese government uses the size and strength of its economy to suppress the opinions with which it disagrees”, and cite the well-known cases of NBA and Apple.

“Your company claims to be on the side of the ‘right to express individual thoughts and opinions’, yet many of your own employees believe that Activision Blizzard’s decision to punish Mr. Chung goes against these values”, they add.

The purpose of the letter is to prevent your disappointing decision from cooling the efforts of players who want to use their platform to promote human rights and fundamental freedoms “.

Kotick must therefore choose, in this ” intimidation campaign “ of China, “whether to look beyond the bottom line and promote American values ​​- such as freedom of speech and thought – or give in to Beijing’s demands in order to preserve access to that market”.

“We strongly urge you to reconsider your decision against Mr. Chung. You have the opportunity to reverse course. We urge you to seize it “.

A real national case, in short, for a company like Activision Blizzard that collaborates with the Chinese Tencent for Call of Duty Mobile and NetEase for Diablo Immortal.

We’ll see if there is a reaction from the company’s top management and we will, of course, not fail to update you.