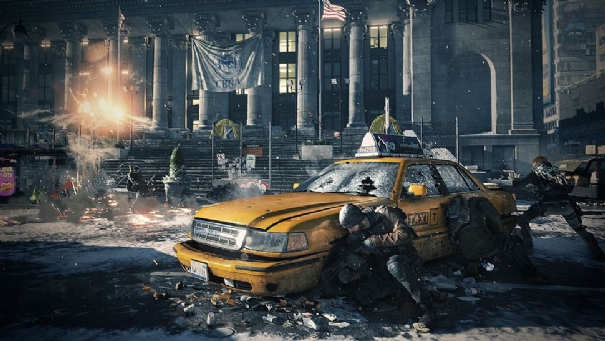 allows validation apologies again about SFV server situation. I think that we need to improve on this problem the most. Could you check @ SFVServer â€” Yoshinori Ono (@ Yoshi_OnoChin) 16 February 2016La situation is slowly improving but there is still work to be done, stay tuned for all the latest news about it. For full details on the game please visit our dedicated card.Release Date: February 16, 2016

Capcom announced a few hours on Steam that Street Fighter V will arrive on Linux and SteamOS in spring. This version of the game will not have additional costs, thus making itpossession of the PC version will be able to proceed without installing problems. The Mac players will instead have to wait long: Capcom at the time he did not even confirmed the arrival of a version of the game for these devices. Missing very few hours on the arrival of the new Street Fighter V market, for full details on the game please see our board.Release Date: February 16, 2016

If you did the pre-order of Street Fighter V for PlayStation 4 PlayStation Store, you can now pre-download of the game ahead of its launch, expectedofficially in a couple of days, for the February 16, also on PC. The title has a weight of 12.34 GB and also includes the patch day one, weighing about 6 GB. Finally, remember that at the following address you can find all information and the latest news about Street Fighter V. ... 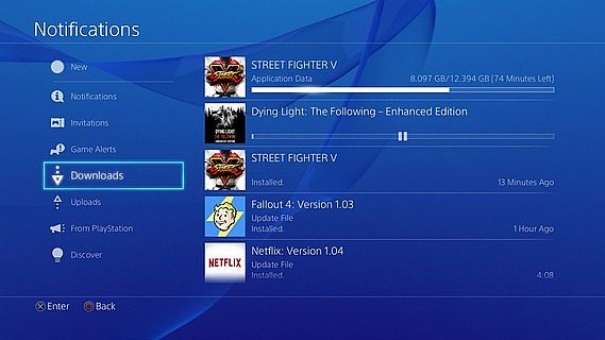 It 'appeared on the web image that clarifies the size relative to the digital version of Street Fighter V for Sony Playstation 4. The title, in fact, it requires 12.4 GB of spacefree space on your hard drive, definitely much more "light" of many AAA titles on the market for the current console generazione.Vi remember that Street Fighter V is expected next February 16 on PC and PlayStation 4. For all further details about the game, we refer you to our many dedicated insights. dateRelease: February 16, 2016 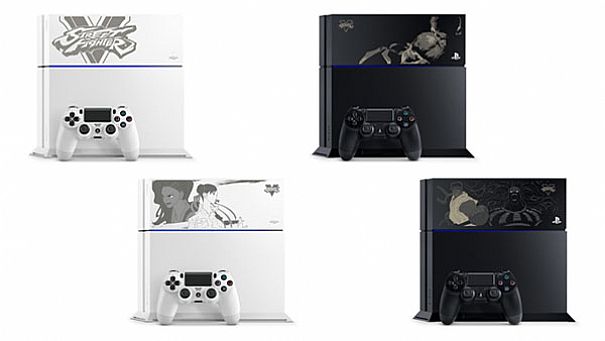 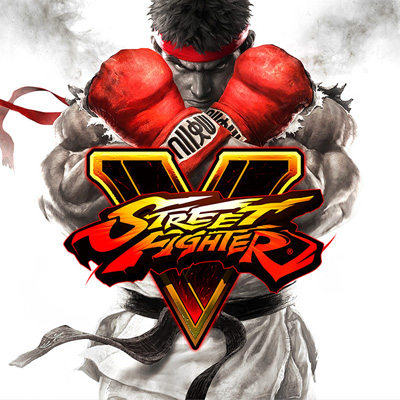 The new Street Fighter series game is finally out!

Content is generally suitable for ages 13 and up. May contain violence, suggestive themes, crude humor, minimal blood, simulated gambling and/or infrequent use of strong language.